With all the recent changes to Google’s desktop search results, it’s a good time to look at how these changes affect how we actually view search results. If you know that, you can decide where your hotel should focus its efforts in the world of search results, and how hard you’ll need to work to get those clicks.

New eye tracking studies have been released by Mediative and ConversionXL this year, and they tell us that the way we search today versus even two years ago is significantly different.

Which should your hotel focus on and why? Here are 3 tips you’ll learn more about:

Now let’s take a look at some answers, driven by the data. We’re looking at:

First, we’ll dip our toes into the past to take a look Mediative’s last eye tracking study, from 2014. They found that since 2005, changes like listings on the right side of the search page, carousel listings at the top, and knowledge panels had significantly affected the way we looked at search results on Google.

Knowledge panels are the panels that Google developed to enhance search results with information from a variety of sources – they can display for famous people, businesses, events and more. For hotels, they are particularly useful. They show a map with your hotel’s location, pictures, reviews, opening hours, your website, phone number, and more. They let potential guests “meet” your hotel one step earlier than they normally would. 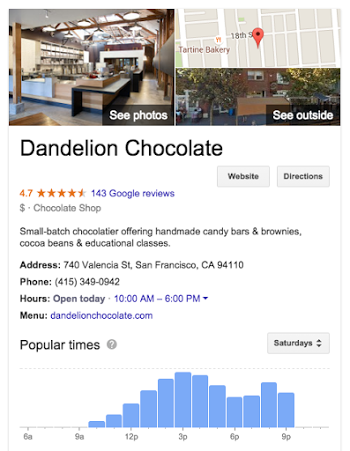 Before these new features, though, there was the time of the ‘Golden Triangle’ on Google. In 2005, the top left hand area of the page got a hugely concentrated amount of attention. This has been known as an F-pattern since the Nielsen Norman Group’s 2006 study. It refers to our tendency to look most at the upper left hand corner, and then directly across and below, decreasing as you scroll down. 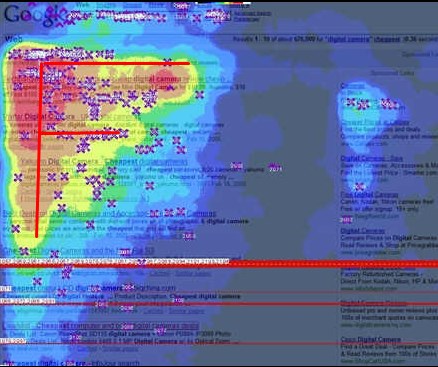 Here’s a quick summary of Mediative’s findings in 2014:

That’s your blast from the past. Now, let’s take a look at eye tracking today and what it means for your hotel:

Mediative’s 2016 study was entirely focused on mobile. They were looking to compare mobile and desktop, and see how important location on the SERP is to win clicks and views.

The key questions we’ll discuss are:

Here’s what they found about mobile behaviour:

The #1 organic listing still gets the most clicks, but it takes 87% longer to be seen on a mobile than on desktop. Knowledge panels goes to the top, so users need to scroll further for organic results.

What does it mean?

Mediative also found that there are much fewer clicks once you drop below the 4th organic listing on mobile. Cumulatively, all the results after the 4th organic one account for 7.4% of clicks, compared to desktop’s 16%.

What does it mean?

As Moz wrote about the study, “Once again, the importance of a strong mobile SEO strategy cannot be understated. If you find your organic listing is losing too many clicks to the knowledge graph, find other keywords that don’t produce the knowledge graph and include them in your optimization strategy.”

According to Net Affinity’s own data, mobile traffic accounted for 47% of hotel website visits in the first quarter of 2016. Mobile real estate is valuable. Pay attention to it.

For desktop results, we’ll turn to ConversionXL’s study, which was entirely on desktop also looked at how people interact with Google vs. how they behave on Bing.

Firstly, they looked at “rich snippets”, which include things like the knowledge panels we mentioned above, along with reviews, photos, and phone numbers. Rich snippets have become significantly more prevalent in the last few years, but Google has mentioned they don’t want to fill the SERPs with too many rich snippets.

Results with rich data gets significantly more clicks, regardless of which result it appears on (as long as it’s near the top of the page). By not putting too many on the page, Google is cutting the clutter. The idea behind it is that if every result has a rich snippet, the eye will no longer be drawn to them. 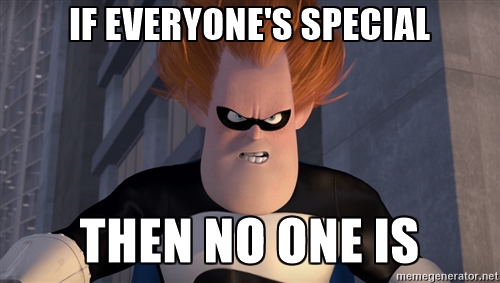 The so-called golden triangle has been an assumed standard in search result patterns since at least 2006. However, ConversionXL’s study declares that “the F-pattern is no more.”

With the birth of rich snippets and addition of ads to the right hand rail, users’ eyes are roaming far and wide to find the results they want. As discussed above, rich snippets do a great job of catching the eye. For SERPS with knowledge panels or other rich text on the right-hand side, then, it’s much more likely that users will pay attention to those results.

To put it simply, as rich snippets rise, the F-pattern falls.

The short version of the Google vs. Bing aspect of the study is this: Users on Google go below the fold more easily and more quickly than Bing users, and they also look more quickly at both rich text and the first organic result.

Google users dive below the fold in an average of 7.1 seconds, while Bing users don’t take the plunge for about 10.5 seconds. Correspondingly, Bing users spend about 10 seconds in the information above the fold, while on Google users average about 7.8 seconds. 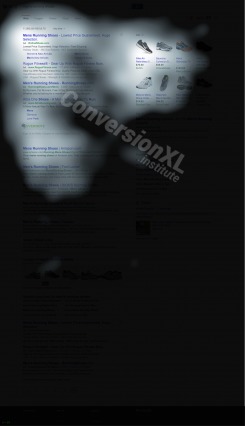 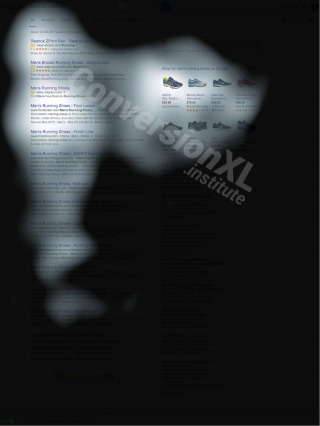 Rich text is also more swiftly found by Google users. ConversionXL speculates that this might simply be that users are less familiar with Bing and need time to explore. Bing users also spend more time looking at search results, as opposed to ads or rich text off to the right side. Google users are working with the most familiar and popular search engine, so they’re comfortable exploring the whole page.

Tip: Consider running ads on Bing as well as Google, if you’re not already – Bing users pay more attention to ads, possibly because they’re less obvious on Bing, which gives you more of an opportunity to garner looks and clicks than you might have on Google.

When you’re thinking about positioning that lets your guests see you, focus on:

Did you know there are 4 billion daily email users? Not only that, but 33% of marketers send weekly... 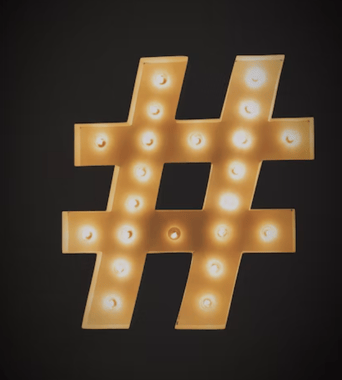 Amidst economic uncertainty that is wracking much of the world at the moment, experts still expect... 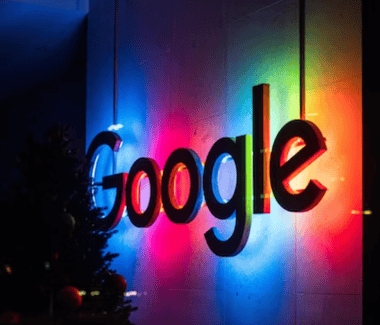 Where do most travelers begin planning their trips? Is it on Booking.com, Expedia or TripAdvisor?...
×