The latest device trends are in! Mobile revenue has gone up.

We have consistently seen a steady preference towards mobile across our previous device trends reports, so it’s no surprise to anyone (here, there, everywhere!) that mobile is indeed, once again, coming out on top.

Much more exciting than this though, is the fact that… drumroll please… in Q2 2020, we’ve actually seen mobile revenue surpass the 50% mark for the first time ever! 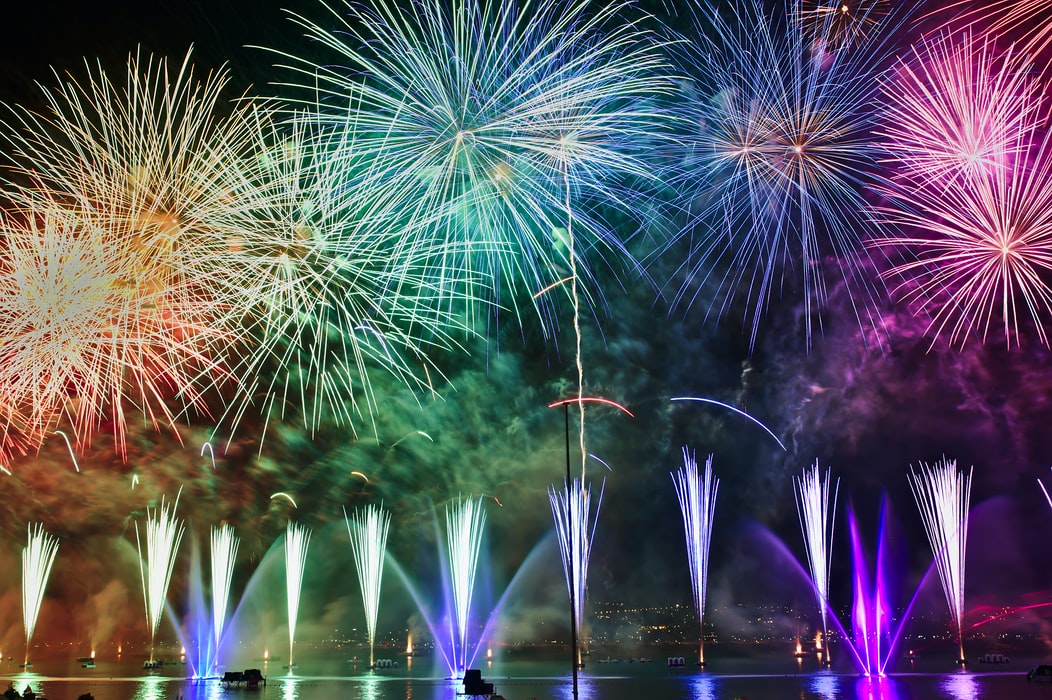 The last time we took a deep dive into our device trend data, mobile revenue had overtaken desktop revenue – so it seems it’s just continuing on its journey to the top. We also saw mobile revenue for hotels coming in at 25% – and their mobile traffic coming in at 56% – from Wolfgang Digital’s KPI report for 2020.

For Q2 2020, mobile delivered 52% of revenue with a steady increase in revenue share going back to February. May was the first month where it crossed the 50% threshold. The mobile revenue share increase from Q1 to Q2 was 8%, which is the single largest quarter on quarter jump we have ever recorded (this is going all the way back to 2014).

Interestingly, we’ve seen a slight drop in mobile traffic share in favour of desktop traffic as a whole for Q2 – however, if we consider everything that’s gone on in Q2 of this year, it’s not really an accurate reflection, and taking a look at the month by month breakdown, we’re seeing dramatic jumps in mobile traffic:

Most of us spend a third of our waking lives on our phones.
June has been a healthy, thriving month to varying degrees for hotels and accommodation providers...
Every quarter, we pull the latest device data across all Net Affinity clients in order to identify...
×