What were the booking trends for March?

We’re on the cusp of summer already – how did that happen?! While the UK and North of Ireland have begun easing restrictions, the Government in the Republic of Ireland will agree next week on the next stage of the country’s reopening.

In a recent consumer sentiment survey, Fáilte Ireland found Irish people have been adopting a “wait and see” approach to booking holidays so far this year. Their survey found that 43% of Irish people intend on taking a short break in Ireland in the next six months. We do expect to see hotel bookings increase significantly once the Government announces a lift on inter-county travel restrictions – it’s important to be aware of people’s mindset in the midst of all the differing messages since the beginning of the year. As the country begins opening up, consumers will gain back more confidence.

Here are some recent booking insights from looking at our own data for the month of March 2021.

How did voucher sales do?

As we have been reiterating over the last few months, it’s never been so important to have a high performing booking engine, fully optimised website and a strong, strategic marketing plan than now. Your booking engine should be:

Interested in learning more about our booking engine? Book a demo!

In Ireland, we have been blessed with a new Bank Holiday - St Brigid's Day (this year, falling on...

What will 2023 bring? We don't know for certain, but there are plenty of reasons to be positive if... 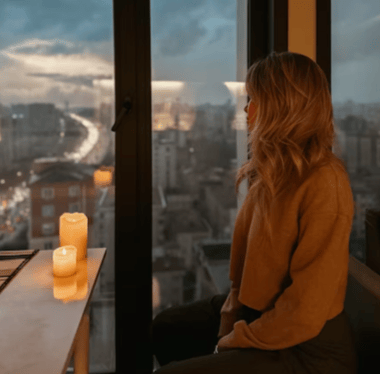 2022 was the year the world’s feathers finally settled after such a tumultuous ruffling. It was...
×